Maya was born and raised in Miami. She currently lives in Southern California while attending Chapman University...

It’s officially summertime which means it’s ice cream time! What better way to cool off after a scorching Miami afternoon than an indulgent scoop of ice cream? Whether you’re a local or just visiting, check out the list of our favorite spots located in the South Miami area. 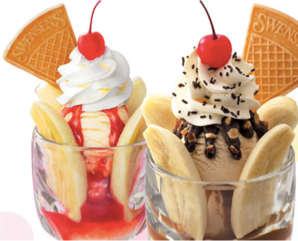 Since then, 300 locations have opened worldwide and more than 180 flavors have been created, including toasted almond and Swiss orange chip.

Along the way, Swensen’s has continued to create ice cream as “good as Father used to make,” as Earle Swensen initially hoped for. 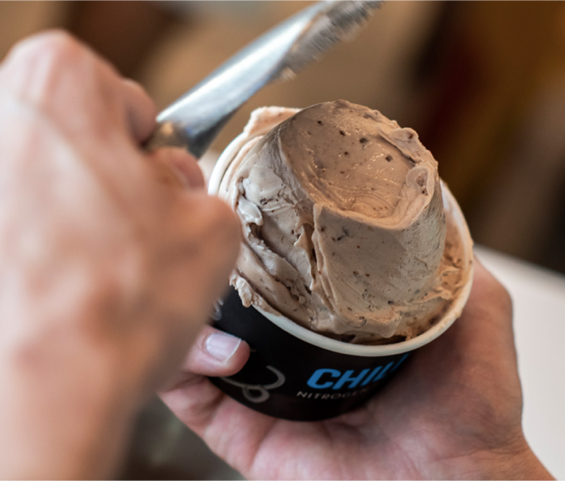 Visit the store and choose from ice cream, yogurt, or coconut milk base and add in any of the 30+ mix-ins.

Next, watch as the mixture is flash frozen using liquid nitrogen, transforming into a creamy, fresh batch of custom-made ice cream. Get your cameras ready because you’ll want to capture this unique experience.

Started in 1985, Whip ‘N Dip is a family-owned ice cream shop. It offers both traditional and soft serve classic flavors, as well as more unique, rotating ones such as pumpkin and a red velvet cookie combo.

They also offer a lite ice cream which is low in calories and has no fat or cholesterol. No matter the flavor, each batch is made fresh in-house every morning. 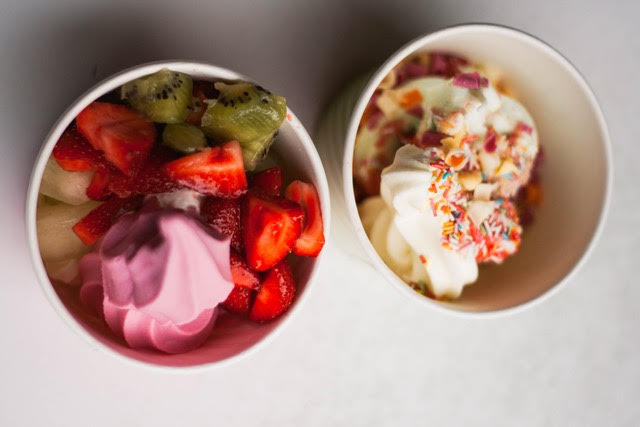 My Yogurt Bliss is a self-serve frozen yogurt shop. Start by choosing from the 10 different flavors.

Then head to the topping bar, which offers 40 different toppings such as coconut flakes, sprinkles, and Cinnamon Toast Crunch cereal. Top it off with whipped cream or a drizzle of chocolate or strawberry sauce.

This is your one-stop shop for creating a perfectly customized frozen treat.

Moving to Miami from California? 8 Things You Probably Don't Know Yet

So you are like so many other people all over the world that are thinking about moving to Miami or have already moved to Miami? Here are 8 things you probably don't know but should!

Although guests can only choose from a few dining options, Fisher Island is located three miles from Miami shores and a stone's throw from the sophisticated glamour of South Beach, so you can hop on the ferry to experience the signature Miami food scene.

Top 5 Places to Get Dessert in Fisher Island

Although dining and pretty much everything is limited on Fisher Island, it's only three miles from Miami shores and South Beach, so you won't feel like you're missing out! That said, let me hook you up with the best desserts in and across Fisher Island!