Top Things to Do in

This coastal resort city in the Miami-Dade County is located on natural and man-made barrier islands between the Atlantic Ocean and Biscayne Bay. One of America's pre-eminent beach resorts since the early 20th century, there's more to life in Miami Beach than just its beautiful waters and pristine sands.

Check out what could be in store for you and spend a day to remember in Miami Beach!

Top Things to Do in Miami Beach

Fillmore has gone by many names, originally founded as The Miami Beach Municipal auditorium then renamed Miami Beach Theater of the Performing Arts and The Jackie Gleason Theater of the Performing Arts. The theater has played host to top-notch plays like Gypsy starring Angela Lansbury, Sugar Babies starring Mickey Rooney and Ann Miller, Rent and Phantom of the Opera.  It also showcased performances from Marc Anthony, Lenny Kravitz, Tony Bennett and Liza Minelli. Swing around and catch a show or two when you drop by Miami Beach. 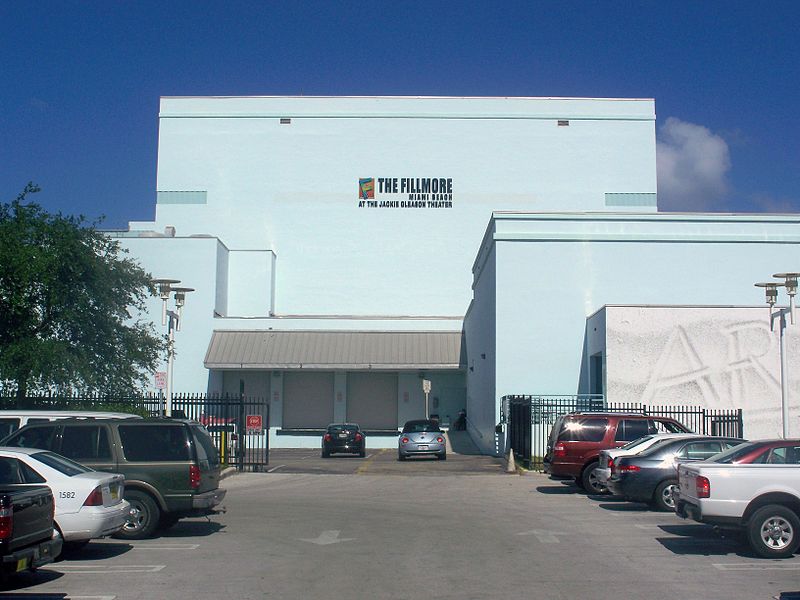 Take a walk on the artistic side and visit the Art Deco Historic District. This 23-kilometer area houses the nation’s largest concentration of Art Deco architecture, featuring over 900 historic buildings. There are guided walking tours led by the Miami Design Preservation League to take you through this area and provide interesting and historical architectural insight in a 1.5-hour tour. Designated a National Register District since 1979, the historic buildings are in the style of Art Deco, Mediterranean Revival and MiMo (Miami Modern). 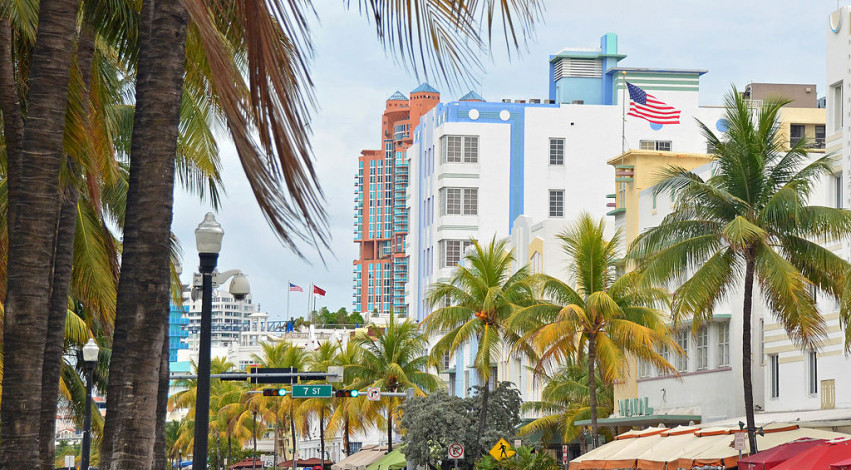 For 28 years, Lincoln Road Mall comes to life at night every two weeks to bring the largest Sunday social event in Miami Beach: the Outdoor Antique and Collectible Market. The Market attracts one of the largest eclectic crowds of treasure hunters in South Florida with their offering of a variety of vintage goods including clothing, jewelry, and art, plus designer and mid-century furniture. Come around and you just might find something special! 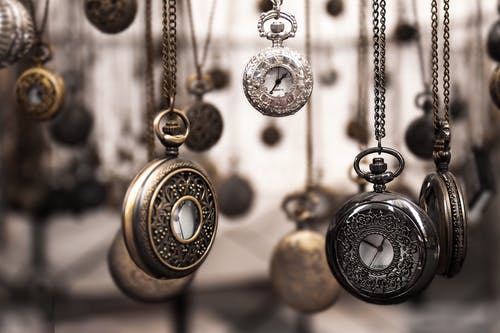 Take in all the sights of Miami Beach and get a load of information in the process! A Miami Beach Duck Tour will allow you to ride a vehicle that will take you by land AND sea on a once-in-a-lifetime journey though spectacular landmarks on the streets and in the beautiful Biscayne Bay. The tour delivers multiple excursions that offer spectacular views the local architecture, the homes of the rich and famous, and some history lessons on the city narrated by entertaining tour guides who all have backgrounds in comedy and performance. 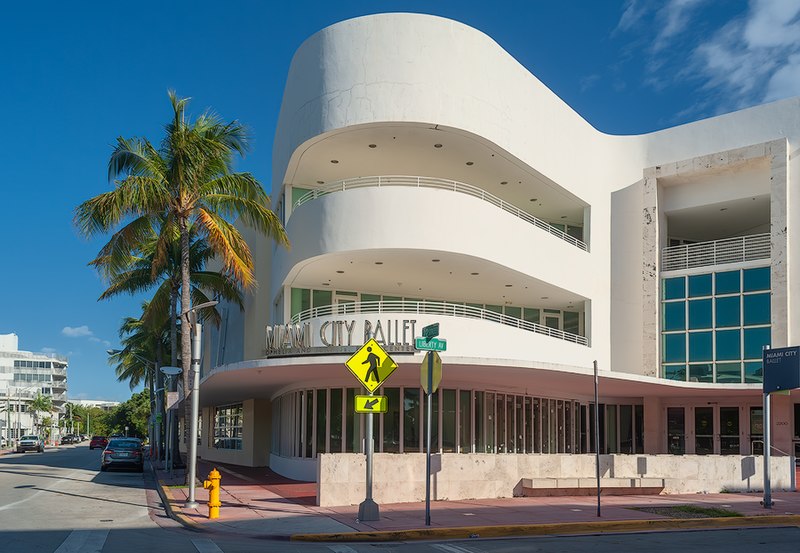 No visit to Miami Beach will be complete without a meal at this iconic Miami Beach institution. Established in 1913 by Hungarian-born Joe Weiss, Joe's Stone Crab celebrated their 106th year in business this year by topping Restaurant Business magazine's 2019 ranking of the Top 100 nonchain restaurant concepts in the United States by sales. Still owned and operated by the family, Joe's features farm to table goodness with their own fisheries and full-time butcher. The stone crab is a must-have, but make sure to check out their Key Lime Pie as well! 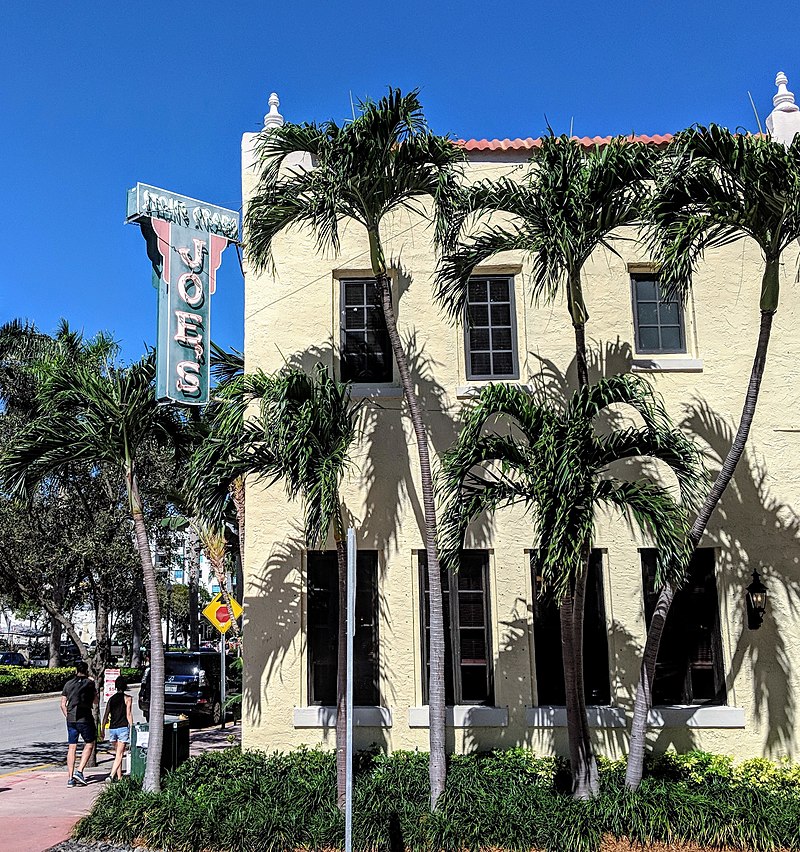 Top 5 Things To Do in Buena Vista

Of course, when in Miami, the first on the list of priorities is to have FUN, and it's no different in Buena Vista-- and you've got an expert to let you in on the best things to experience in this beautiful, historic neighborhood!

Top 5 Things You May Not Know About Buena Vista

Although not much has been said about this hidden gem, Buena Vista is a choice Miami neighborhood-- for a good reason. So, if you're ready to get to know Buena Vista, let's dive into a few more fun facts about the history-filled neighborhood!

A quaint-but-chic area surrounded by magnificent trees, like banyan and ficus, exuding enchanting beauty, Buena Vista is a Miami neighborhood full of life and history.