When a well-traveled International Business major sinks his teeth into real estate, watch out! Enter William "Will" Lengyel.  His travels provide...

The Brickell City Centre is a mixed-use development in the heart of Brickell. It cost $1.05B to complete. Many people don’t know this but the project was actually first proposed in the early 2000s but canceled due to the economic downturn. 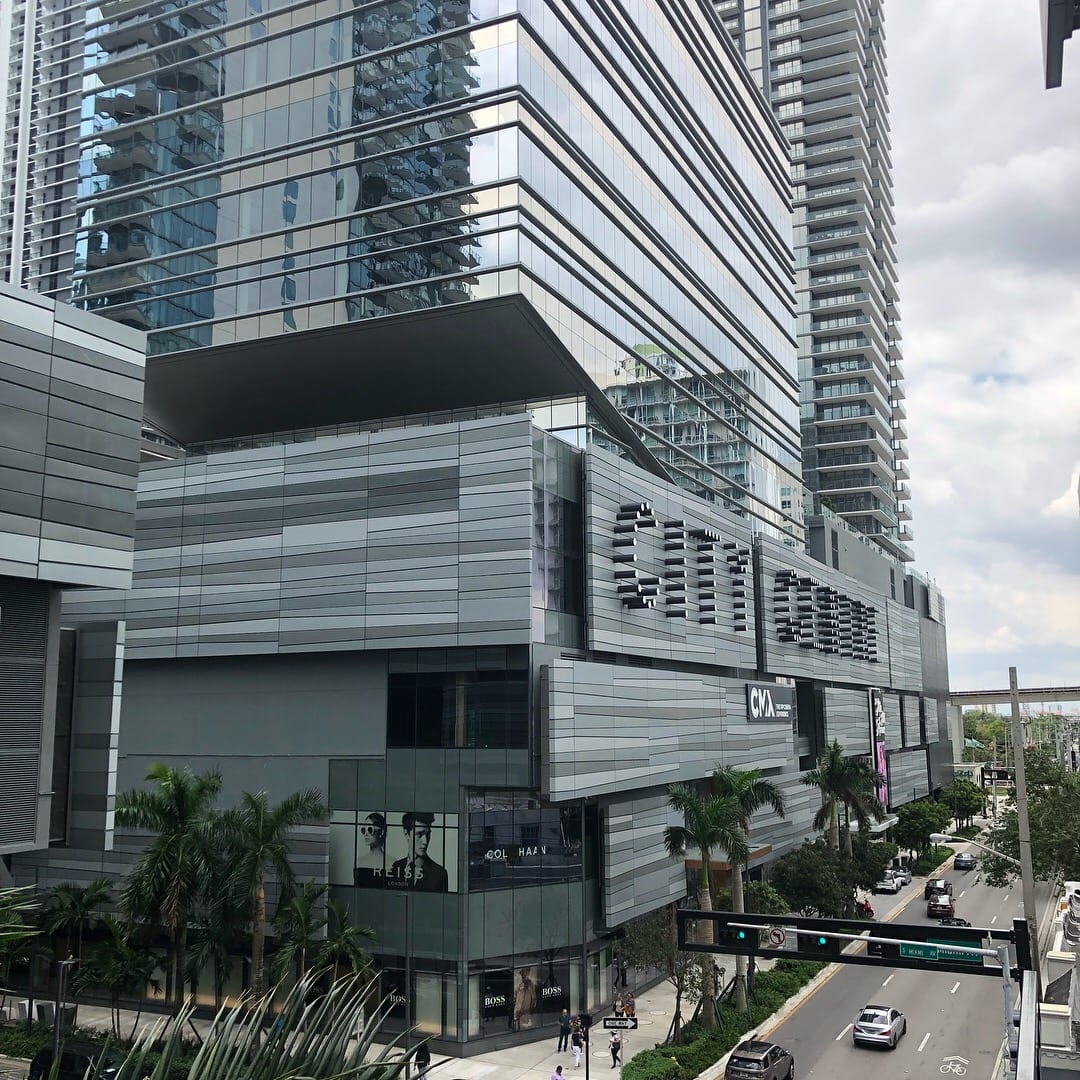 The project was revived in 2012 and is now completed. It truly is a one of a kind open-air shopping center in the heart of Miami. Where else can you get a mall with waterfront views and palm trees flowing in the wind? Some of the best restaurants and stores exist within the Brickell City Centre such as Saks Fifth Avenue, Hugo Boss and the famous Big Easy eatery owned by famous South African golfer Ernie Els. 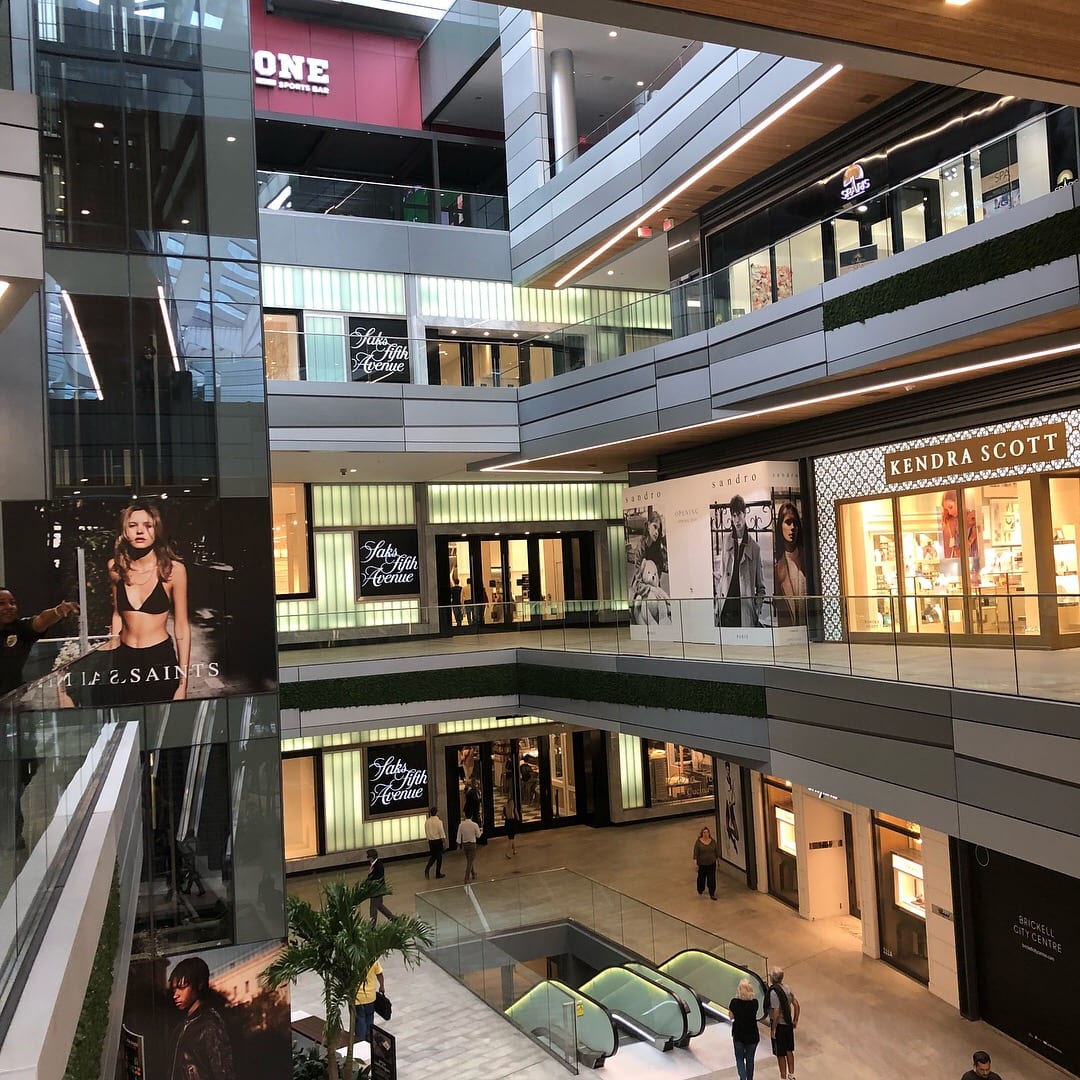 The famous EAST Hotel has even made itself a home within the City Centre, EAST Hotels first North American venture. There’s a sense of pride having such a feat of construction here in Miami that helps us begin to compete with buildings in New York and Chicago. 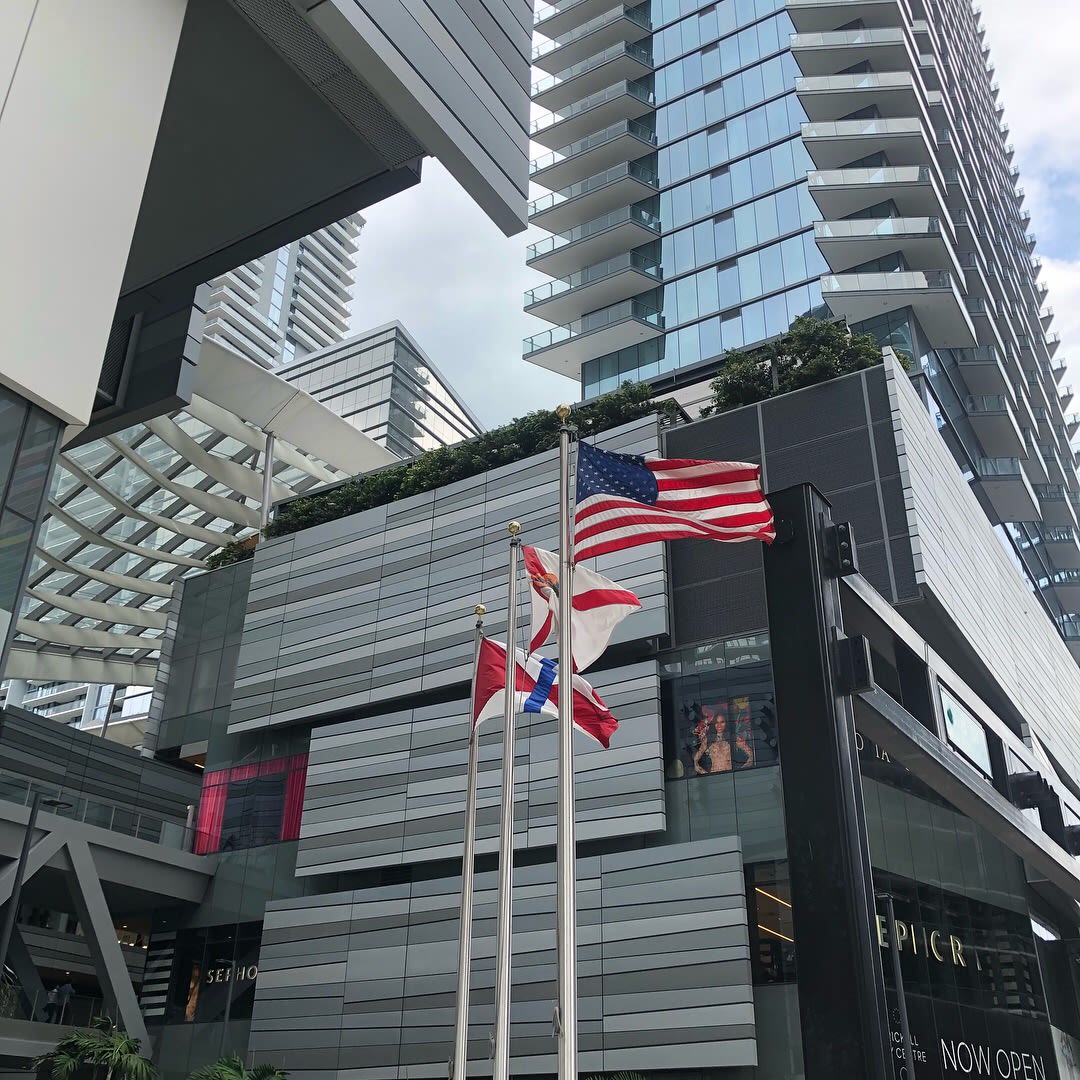 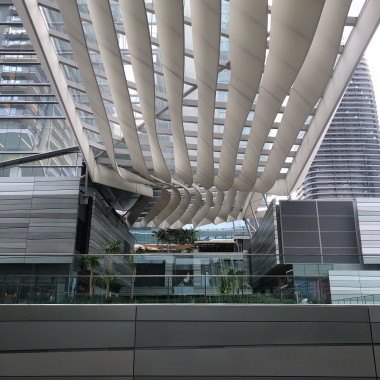 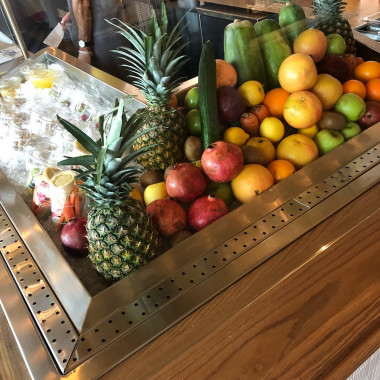 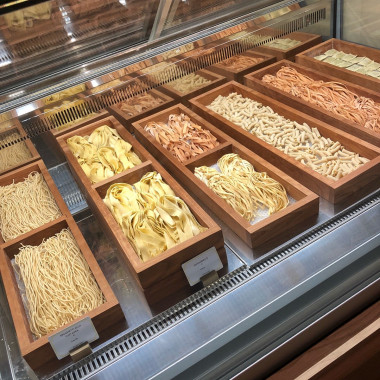 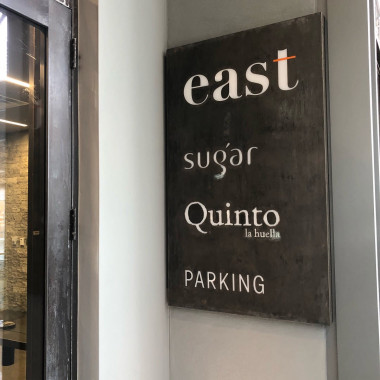 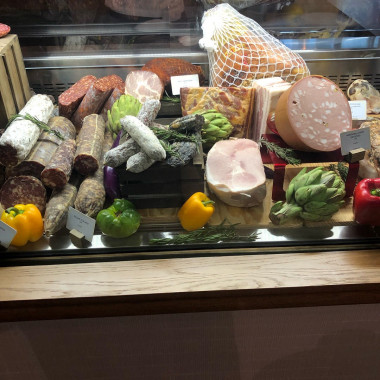 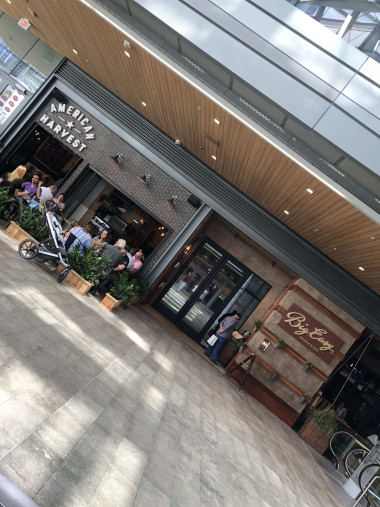 When a well-traveled International Business major sinks his teeth into real estate, watch out! Enter William "Will" Lengyel. His travels provide him the cultural know-how to make clients from all walks of life feel welcome. It is because of this travel that Will grew an affinity for real estate.

His unmatched work ethic and desire to make sure his clients can find the perfect home and not just a “place to live” is what he likes most about what he does for a living.

When Will isn't helping families make their next move, he loves to attend sporting events. NASCAR and football are a couple of his favorites.

Feel like a South Florida native in just a few minutes. Check out the drone and neighborhood

ALL IN on Making Your Next Move a Reality

Here to help you!